World of Warcraft finally gets a Silence Penalty 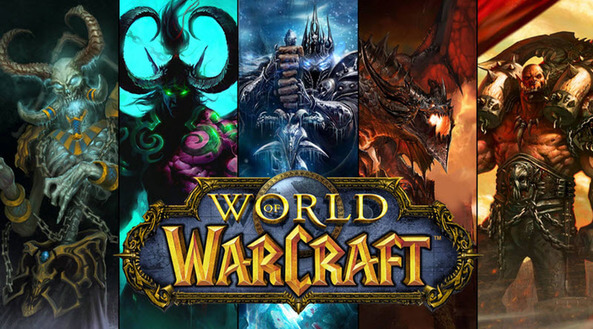 As part of the Legion pre-expansion, it's been announced that players who are abusive in chat may be silenced in certain areas of the game. Any player who is reported for Spam or Abusive Chat will be investigated and may receive an account Silence Penalty in World of Warcraft (WoW).

Blizzard revealed in the official blog post that there will be no limits to this penalty; the first offence will result in a 24 hour ban and every offence after will double the penalty time. Repeat offenders will need to deal with very long penalty times however, there need to be multiple reports before the World of Warcraft team look at banning a player.

The Silence Penalty will still allow the restricted player to play the game and take part in a few social features; they can still talk in party/raid chats if the players were all invited and can talk in any Global Channel that has an active moderator present. It will still be possible for them to Whisper friends and reply to Whispers from Non-friends while also being possible to sign up for groups.

With the new Bounty System, players will be able to place a price on the heads of other players in the game; the gold value will continue to increase if the player commits more crimes. There is also a new Player Titles feature that allows player to unlock titles for their characters that publicly display their achievements.

There is a lot that Silenced players will not have access to, this list includes just some of those areas:

The Silence Penalty system will be a manual one and it is currently not known how long it will take the team to assess each case.

If you would like to learn more about World of Warcraft, check out our full game review at: http://www.immogames.com/world-of-warcraft/