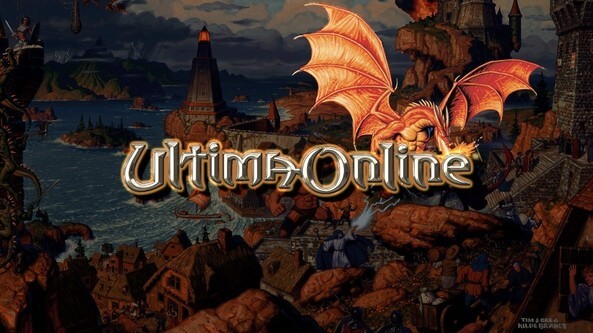 Ultima Online was first released in 1997; the popular MMORPG has changed developers several times over the years but despite this, the game is still going strong. The current developer, Broadsword, has announced that they will be giving out rewards to veteran players of the game.

All players with an active account that is over 10 years old will be gifted 500 Sovereigns for them to use; this is the new premium currency which was released into the game earlier this year. Ultima Online has had a cash shop for years but the developers have finally ported the store into the game itself.

While Ultima Online is one of the oldest MMORPGs around, the developers are still working on new content for the game to keep it fresh and interesting. Players can expect to see a new update this November which will contain new creatures, special Veteran rewards, mounts and a new crafting event. As expected, several Halloween events are scheduled to begin in October.

Veteran players are well-rewarded in Ultima Online but new players are easily accepted by the community and also have a chance at gaining some nice rewards. The MMORPG features a two-week free trial for all newcomers.

If you would like to learn more about Tera, check out our full game review at: http://www.immogames.com/ultima-online/