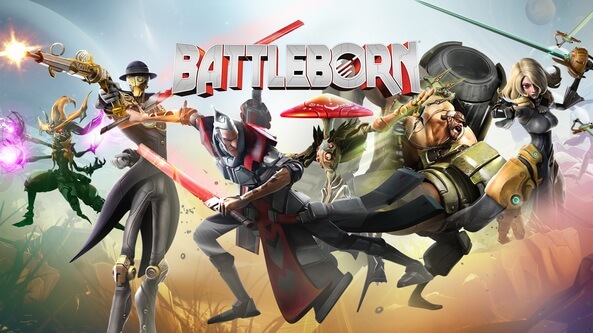 While Battleborn is still having some player base trouble, developer Gearbox Software has just released the second DLC for the struggling MOBA. Toby's Friendship Raid is the second story DLC to be released for the game and follows the character Toby as someone has stolen his mech suit, Berg. The player needs to help him by fighting through the LLC manufacturing facilities to save Berg from the dastardly villain who has taken him.

The new DLC can be purchased with 700 Platinum which is the premium in-game currency; anyone with a Season Pass or the Digital Deluxe edition will already have access to the new story. This new expansion also comes with a variety of other items such as new skins, taunts, legendary gear and a variety of titles.

Published 2K Games has also revealed that a new hero will be entering the battlefield soon; Beatrix will be the 30th Battleborn hero to be added to the game and has been confirmed to be a range attacker who can also spread devastating debuffs to the enemy team. More details about her will be released at the next expansion approaches in several months time.

It's been confirmed that three more DLC story operations will be coming to the game and a new competitive multiplayer mode will be added to the game for free. 2K Games and Gearbox Software will release more information as the release dates for the next DLC approach.

If you would like to learn more about EVE Online, check out our full game review at: http://www.immogames.com/battleborn/