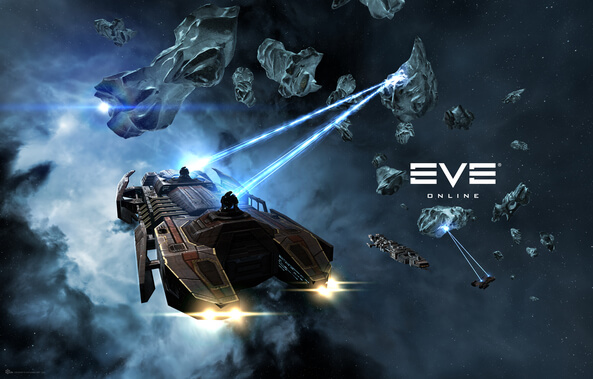 As expected by EVE Online players, this is a large update and contains a new feature along with a large number of game fixes to address different issues and bugs; update 118.7 is due for release this coming week on August 9th.

The biggest feature in this upcoming patch will be the Contract System; this will give players the ability to auction their items, send items around the universe and trade with other players. The system will be available through the massive player-created cities called Citadels.

Another important addition to the game will be the great improvements made to the Visual Damage System (VDS). Players will no longer need to target a ship to monitor the visual damage being dealt; it has also been overhauled to make it much easier to see visual effects such as armor hardening. This is even being extended to space objects to show their shields and any armor visual effects.

If you would like to learn more about EVE Online, check out our full game review at: http://www.immogames.com/eve-online/