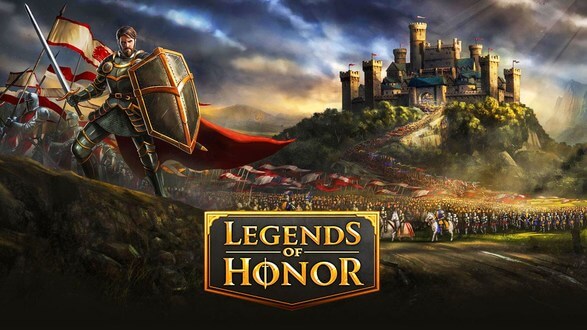 Legends of Honor is a strategy based MMO where the aim is to build a castle, raise an army and send them to war against other players. The game uses the classic mechanics of a real-time strategy game such as resource gathering and time management; everything in the game requires a certain amount of time and more advanced items will require a longer duration to build, research, collect and also to fight.

The game is very similar to other MMORTS games and follows the classic system set by those games; the player must construct buildings inside of their territory and can expand their land by spending in-game money to buy land expansions in order to build more structures. Each structure takes time to build however this can be sped up by the player if they wish. Building later in the game require the player to use “Gems” in order to speed up their construction, the Gems are a premium currency that can be bought with real money. This aspect certainly makes the game seem rather pay-to-win as there is a clear advantage over the players who don't buy any Gems; this currency can also be used to purchase some structures which give extra bonuses to the player.

Building an army also requires time and combat is directly by the player to an extent. The player is presented with a map and can send their army out to attack AI enemies or other player castle; each army is led by a Hero. The Hero is a unique character with it's own stats and equipment, the army is assigned to this character who can then be sent out to kill enemies. The player also joins one of three factions at the start of the game, these factions work as a way to split the players intro three groups which are at war with each other. The factions seem to be inspired by George R.R. Martin's Song of Ice & Fire series in terms of appearance and also their motto's.

Players can join Alliances to communicate, support each other and to organise large strikes against stronger opponents. Faction has some influence over the Alliances and players are limited to choosing an Alliance within their own faction.

Legends of Honor is a real-time strategy game that is entirely click based with little action; fans of RTS games will be familiar with this style of gameplay and should feel at home with it. For someone who has never played this genre of game before, it will feel tedious and uninteresting. There are plenty of other games available for someone who wants to try the genre and most of those will be more entertaining that this one. Legends of Honor is nothing new but for strategists it will still be an entertaining game. 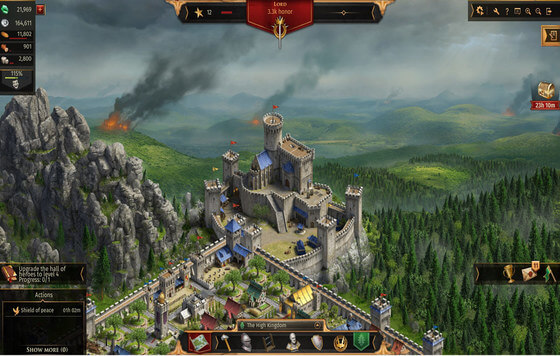 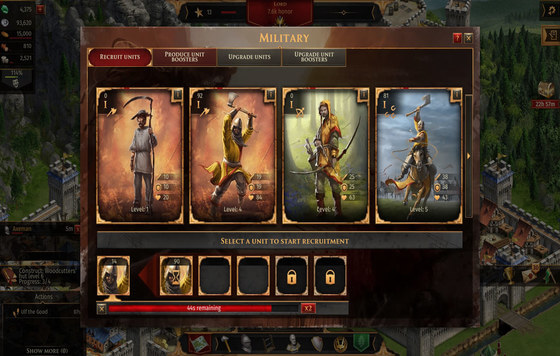 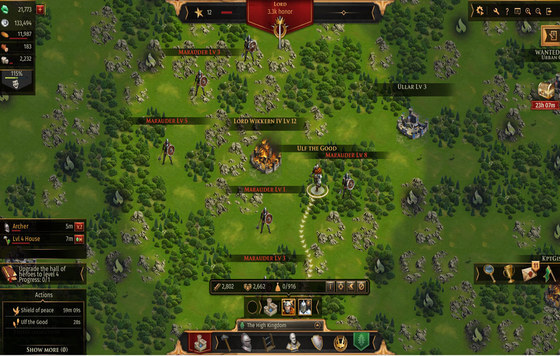 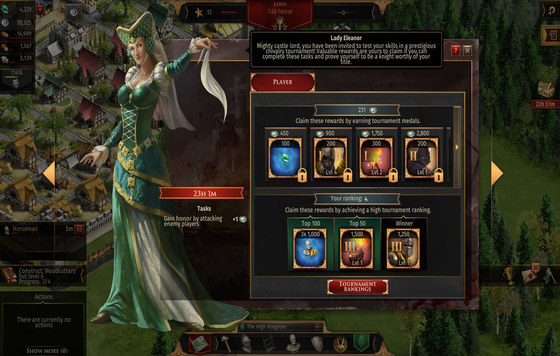 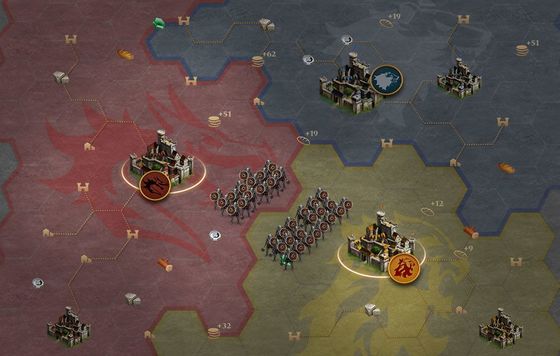 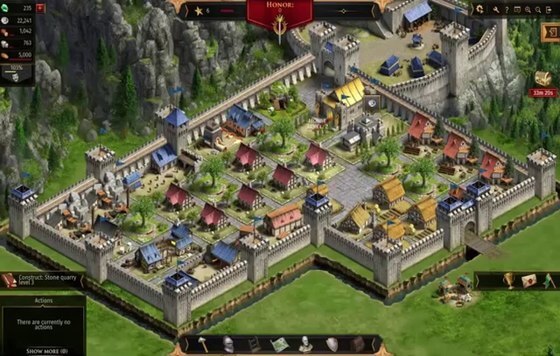 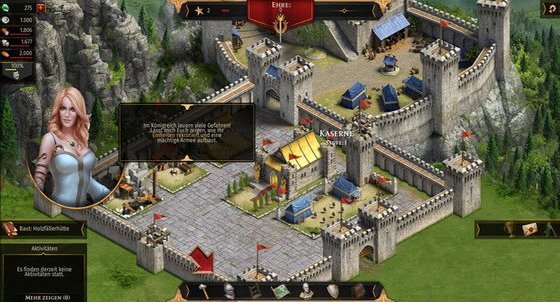 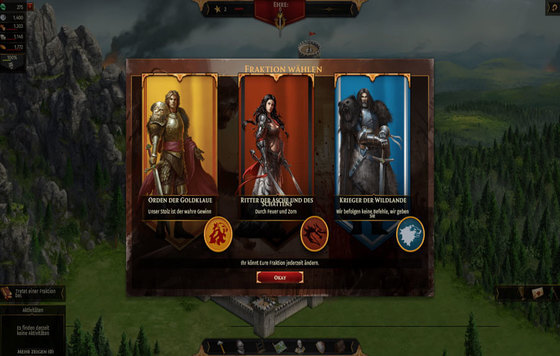 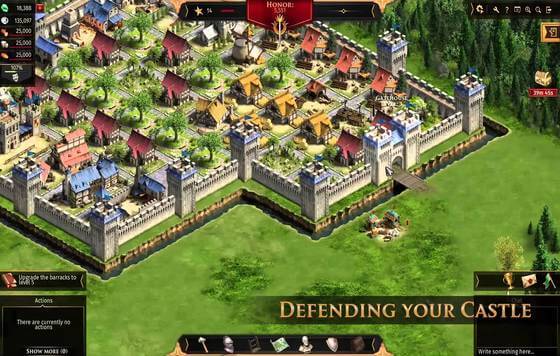 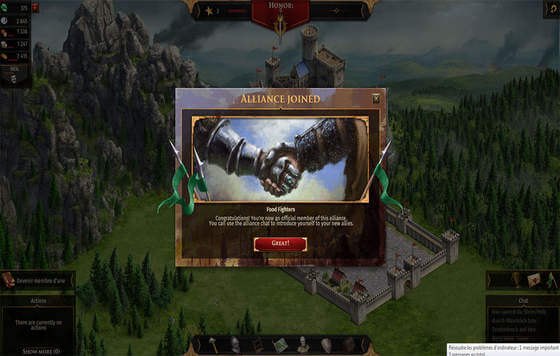 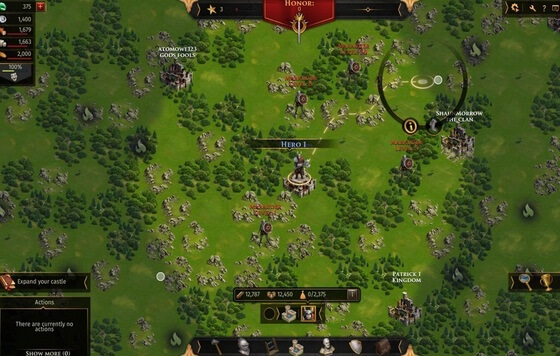