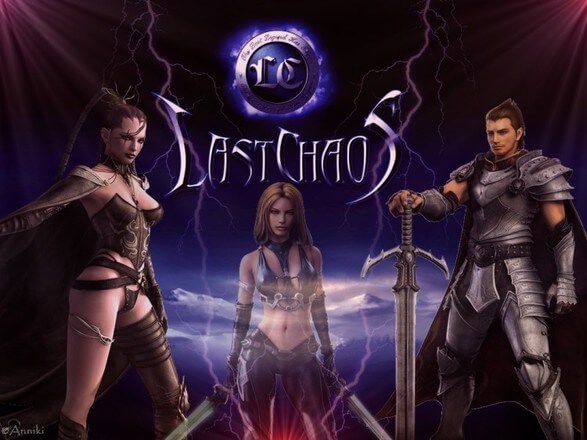 Last Chaos is a MMORPG set in the world of Iris; the world is divided into 8 maps which are filled with dungeons to explore and rare items to collect. The game is set after a time of war when the world is still in chaos, those who are loyal to the God Apollon are called to gather in the city of Randol to fight a new threat. However, the choice is up to the player; do they join Apollon to save the world or his enemy for their own personal gains?

Last Chaos offers nine classes for players to choose from, each of the classes are unique and offer the player a new play style. Each of the classes fill a specific role, they include the classic Tank, Healer and DPS line-up seen in other MMORPGS; the game offers players a chance to play as a Knight, Healer, Mage, Rogue and more. All of these classes have 25 appearance options to choose from as players can select between different faces and hair styles to customize the look of their character. However, classes are gender specific which does limit the character customization somewhat.

Combat in Last Chaos is action-filled and strategic, the third person perspective also allows players to click to attack and to use their special abilities on the targeted enemy. All abilities in the game have a cooldown; the players can also choose to have a pet which levels with the player, pets have no role in battle however they can still be attacked which gives players something else to worry about. Once a pet reaches Level 31 then they can be used as mounts so the player can quickly move through the world, the only pets in the game are horses and dragons which are very limited.

Players have an extremely high level cap to play up to, it allows them to continue to grow their character and perfect their playstyle for the character. This does mean however that the game can become grind orientated and quite tedious at times.

There are a variety of personal dungeons which players can take on solo, these dungeons are filled with a variety of enemies and a final boss battle at the end. In addition to this, players can form parties to explore the world and take on dungeons together. Players can join Fellowships which are this games versions of guilds, being in a Fellowship also opens up the Raid system for PvE events across the world.

The PvP system offers player content for solo and guild play; Royal Rumble is a PvP event where players can battle it out in the arena for the prestige and prize money while Sieges is a Fellowship battle where two teams fight to defend or assault a castle. In addition to this, there is a player ranking system for the top 50 characters of each class which also includes their guild.

The graphics for Last Chaos are nothing spectacular or worth covering too much, they look a little dated but otherwise they do the job just fine. The game has existed for almost 10 years however so it's not that surprising that it could do with a graphics overhaul.

The style of the game is slightly different to the majority of free to play MMORPGs available but for those who have played games such as Tera, the gameplay will feel somewhat familiar. It offers players quite a bit of solo content with the personal dungeons however it lacks the great customization seen in other games of this type; the world ranking system also adds a level of competitive play to the game for all players. 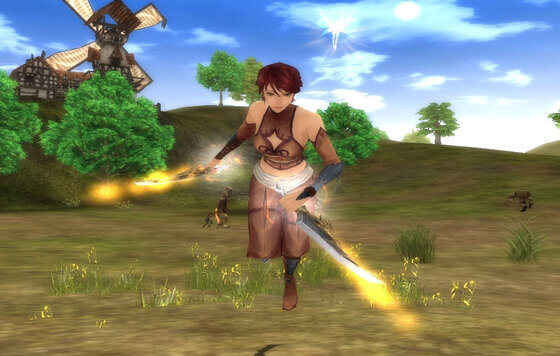 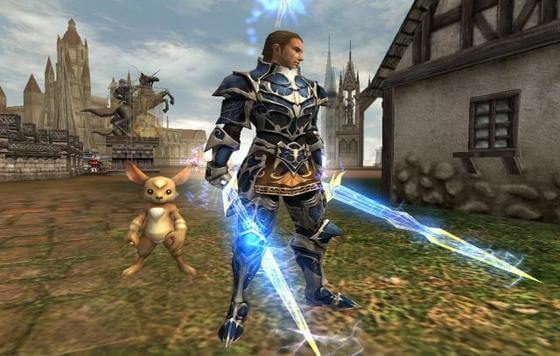 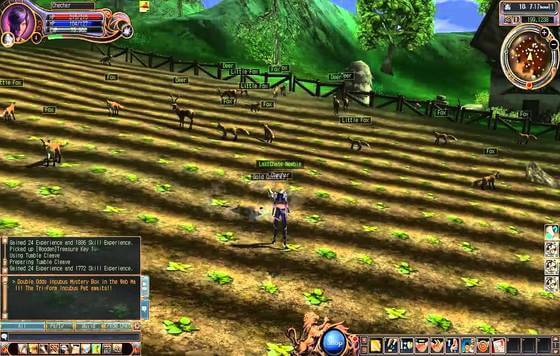 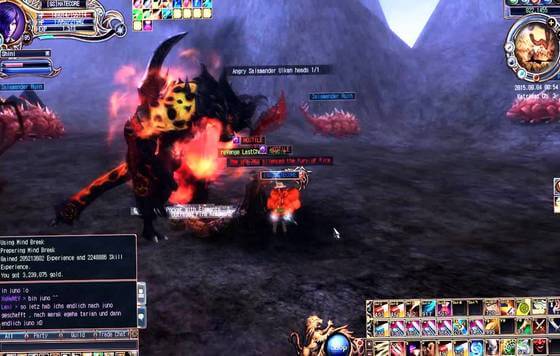 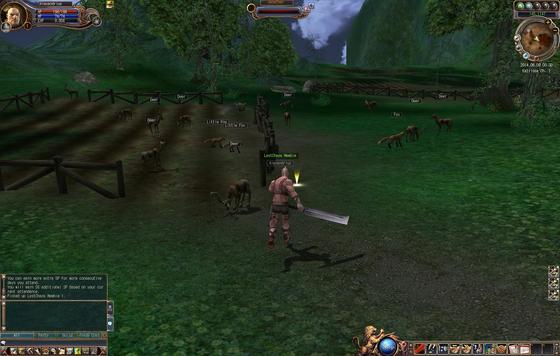 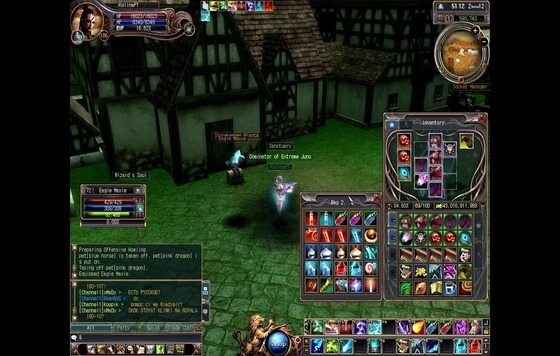 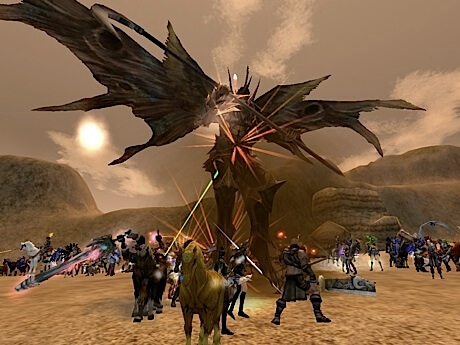 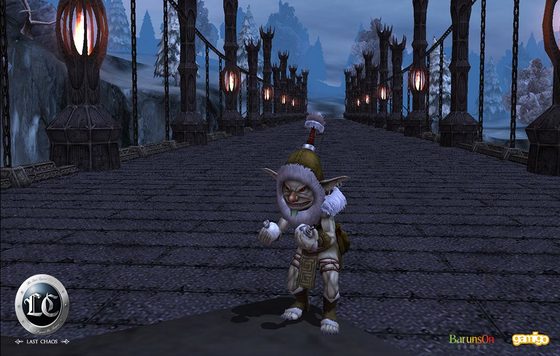 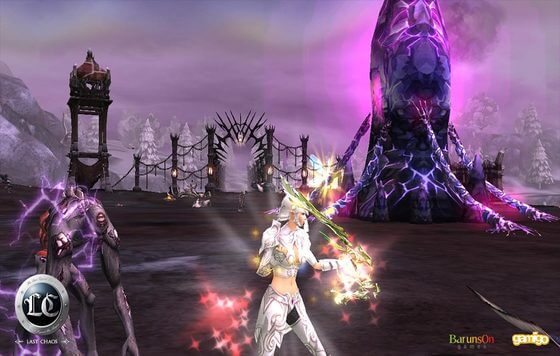 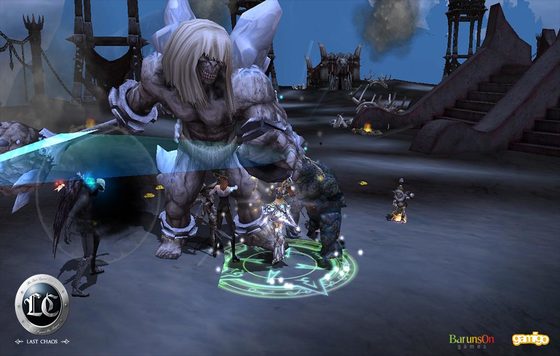 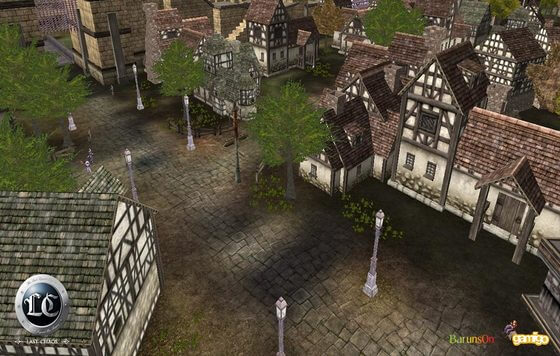 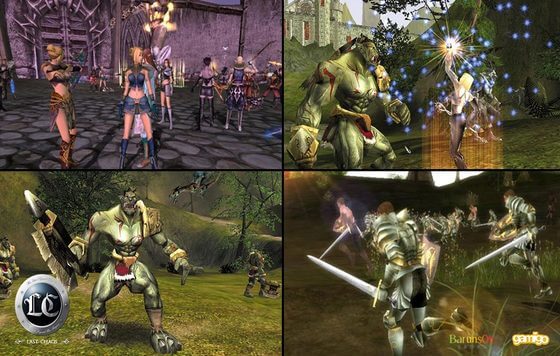 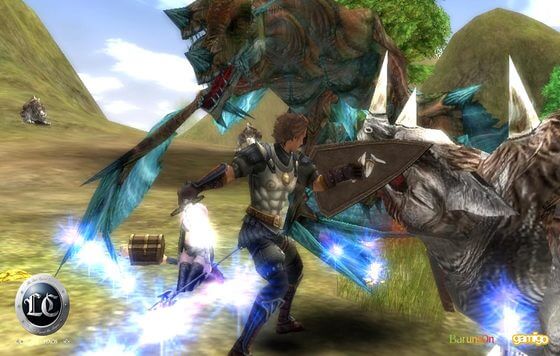 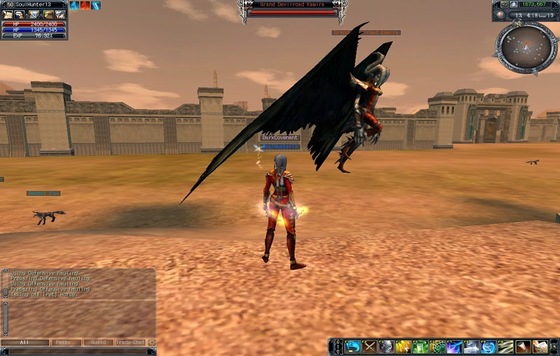