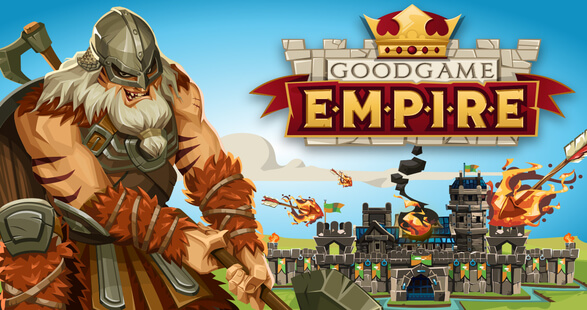 GoodGame Empire is a MMO strategy game which can be plated through a web-browser. The game is set in the medieval era, it puts the player in control of a castle and the surrounding kingdom. Like with other MMORTS style games; the aim of the game is to manage the land to build a powerful kingdom while also dealing with enemies that threaten the stability of the castle.

At the start of the game, the player is given a small plot of land with a castle; the aim of the game is to grow the castle by carefully managing resources and constructing more buildings to progress through the game. Resources can be collected automatically from specific buildings which can be upgraded to produce more.

Research is an important aspect in all MMORTS games, the player needs to research new technologies to unlock new buildings and units; the system in GoodGame Empire is very simple to understand.

All actions in the game are based on wait timers that increases over time; they can be skipped by using the in-game currency which can be earned by leveling up over time or by purchasing them from the cash store. The cash store is constantly advertised in the game and the screen can be flooded with pop-ups encouraging the player to purchase the premium currency.

The game features a long objectives and tasks mechanic which is designed to support less experienced RTS players; completing the tasks will reward the player with gold, resources or other valuable items. Players also have access to an adviser system that provides advice on what actions to take next such as what to research or build.

Combat is nothing special, it's focused on sending troops to attack enemies such as neighbouring player cities; the troops in the game become more powerful overtime and are unlocked through research. Spying on attack targets is advised to determine the strength of the defenses.

Player created alliances are common and the game includes a private chat which is perfect strategy with other members; alliances can support their players by sharing resources and by attacking enemy players together.

GoodGame Empire is a standard MMORTS game and features solid gameplay; this is a great game for players who are new to this genre as it offers so much support to players with the adviser and objectives systems. The PvP aspect of the game is rather lacking overall and the constant cash shop promotion can be frustrating at times. Overall, it's a decent free-to-play browser game and it's worth a try. 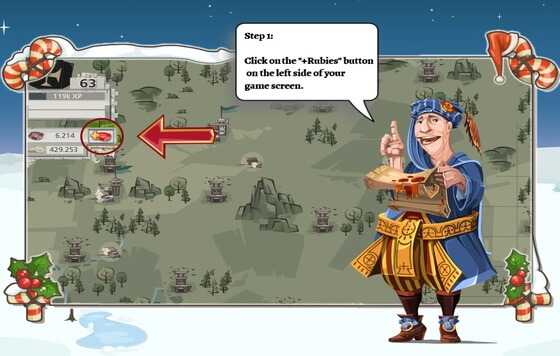 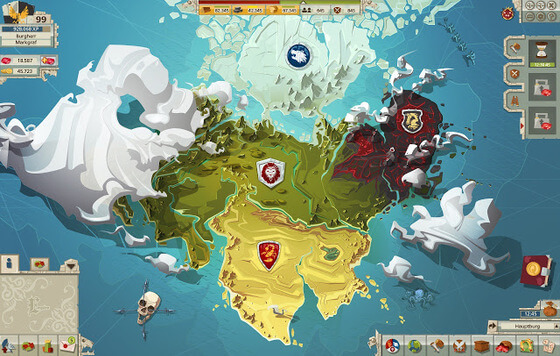 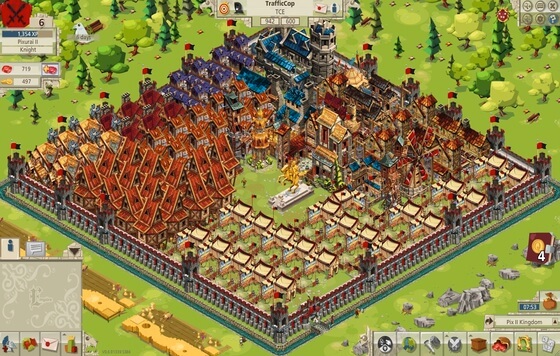 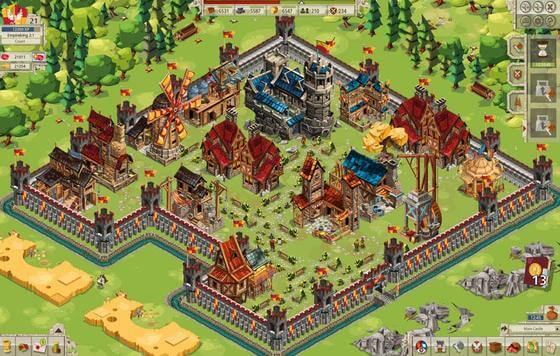 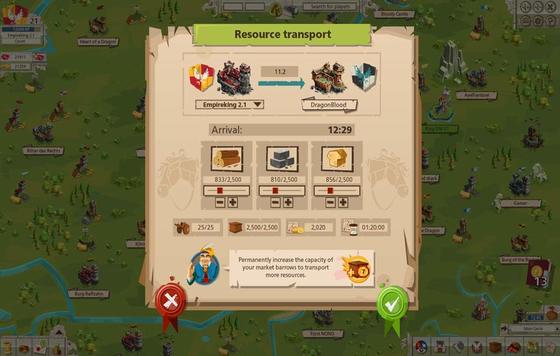 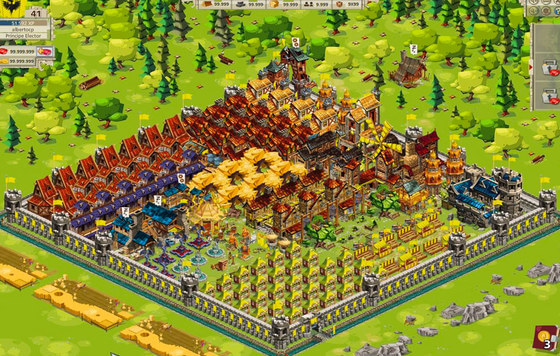 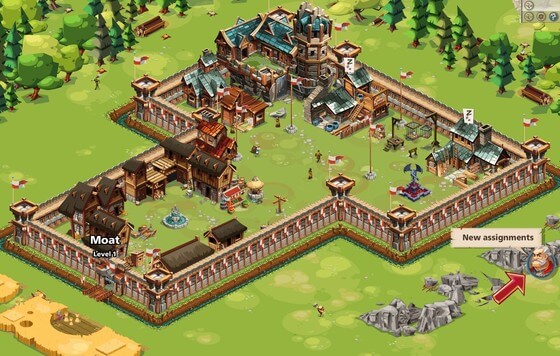 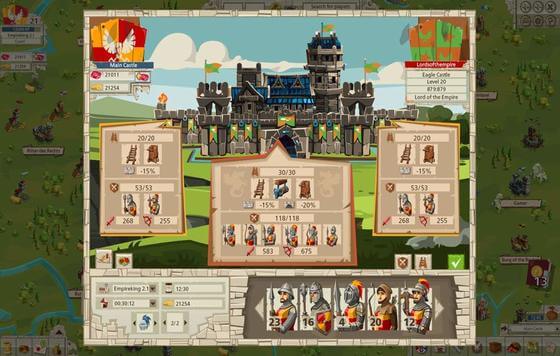 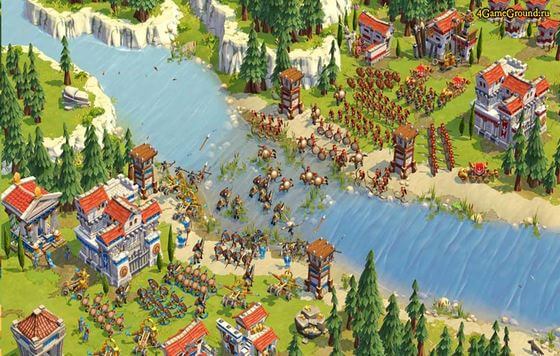