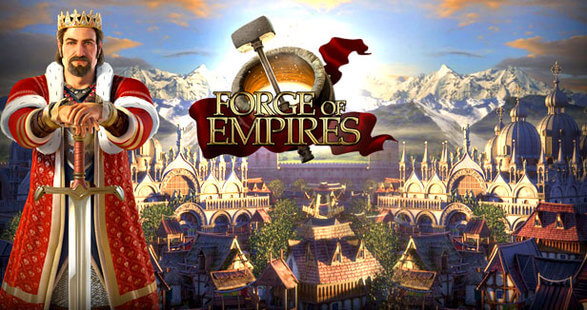 Forge of Empires (FoE) is a browser based strategy game where players manage and grow their city while protecting it from attacks and attacking other players. This free to play strategy game is spread across many different time periods and it is the goal of the player to ensure their city survives. War and city management combined is something very familiar to strategy fans but does this massive multiplayer online real-time strategy game stand out from the crowd of other similar games?

The strategy involves in Forge of Empires is certainly one of the most attractive points; detailed city management and war are always a good combination and it works well in this MMORTS as well. The player begins in the Stone Age with a small village which needs to be managed and cared for in order to grow as the game plays through to Modern Times. Being a turn based game does mean that progression can be quite slow especially at the start of the game however this changes later into the game; valuable resources must be managed to grow the city and searching for more should be a high priority, conquering other cities and challenging other players in turn based combat is a way to find more of these resources. War however is not the only way to do this and there is a diplomacy option to communicate and trade with other players for resources which can be just as important to do.

While war may be a constant threat in FoE there is a way to feel a little bit safer; there are alliances in the game made from other players who vow to protect each other, help each other grow and war together when needed. Alliances also allow it's players to help each other build structures and units much faster, like other turn based games FoE builds structures and units over a certain number of turns meaning players must wait until it is completed.

The idea of the level of strategy involved in this MMORTS could seem a little too much for new players however Forge of Empires has a great tutorial. The tutorial is long and goes into depth to help new players balance their city well for growth instead of just leaving them work it out on their own; balance is a key feature to this game and the tutorial teaches it well.

FoE provides it's players with the chance to engage in combat in various places and ways; the main one being PVP about and for cities. PVE also does exist and players can go into the wilderness to defeat bandits which may pose a threat to the city or just to steal their resources. Battle against bandits are turn-based and take place on a grid-like battlefield allowing for detailed strategic play- or as strategic as you feel like. While Forge of Empires is a strategy game it does offer a very nice quest system that will send players out to kill bandits or out into the wilderness to find the resources the city so desperately needs.

Progressing through the ages unlocks new types of units which all play different roles on the battlefield providing a strategic combat system even into the later stages of the game. This type of progression means players do not automatically get the strongest units in the game; there is a research feature as well which has players research new technology to build new structures and units. For players not very used to strategy games this could seem very slow and tedious which can very off putting especially in the early stages of the game; this type of unit levelling is very common in combat strategy games however and strategy fans will be very used to this style of gameplay.

Graphically the game doesn't look too great but it is as browser game and browser games are not known for their beautiful graphics; browser based strategy games do not usually look very appealing, the graphics for FoE are alright. Progressing through the ages changes the building design which is a great touch and adds a small bit of realism to the game.

Forge of Empires is a detailed strategy game that allows players to interact with each other for war and diplomacy; FoE is a great MMORTS, if not for it's player-based combat but also for it's strong city building roots. This browser game ticks many of the boxes that make a good strategy game and for fans of strategy this could be a great choice. 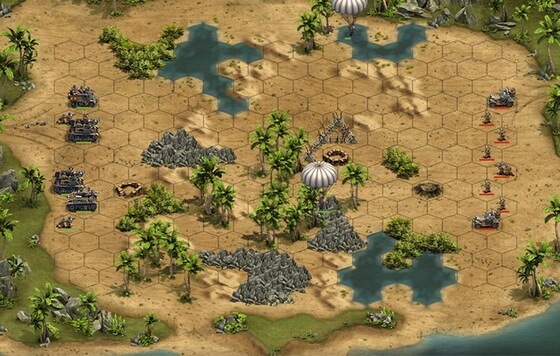 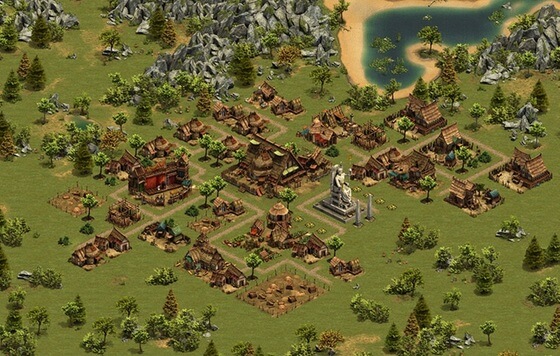 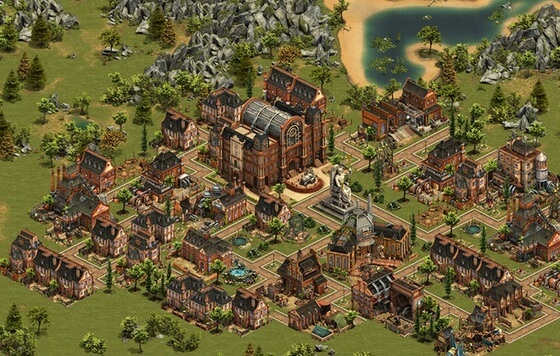 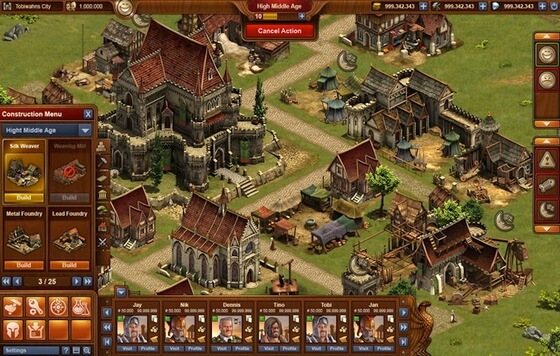 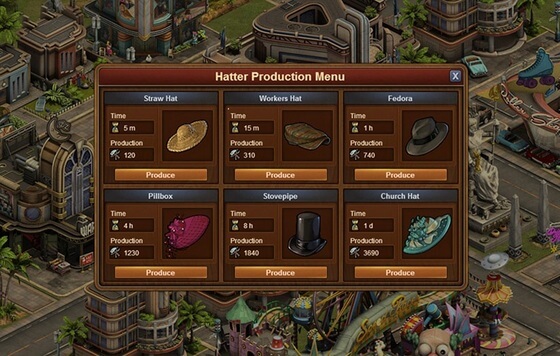 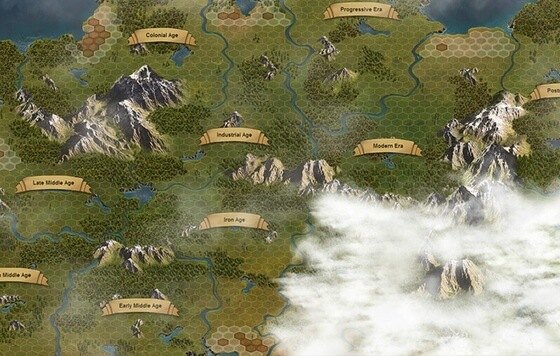 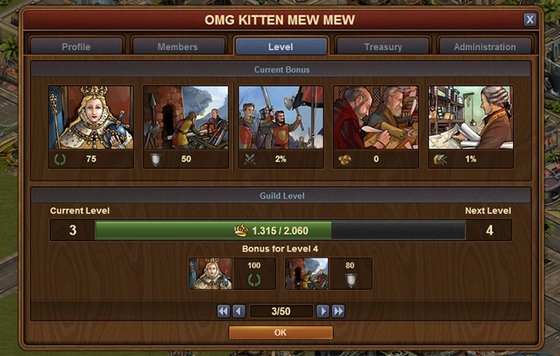 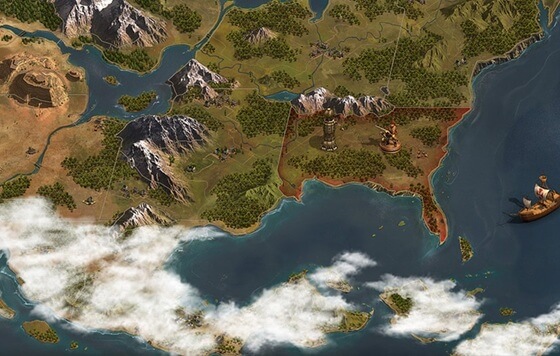 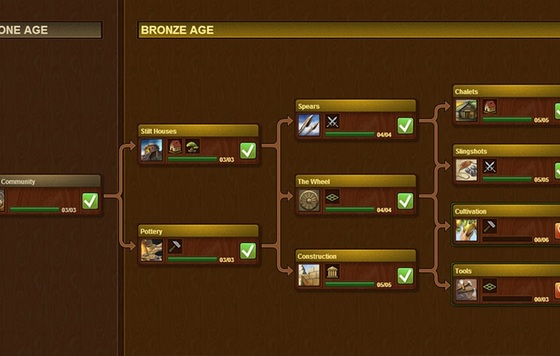 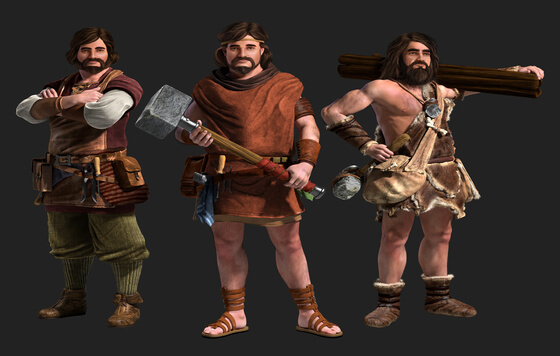 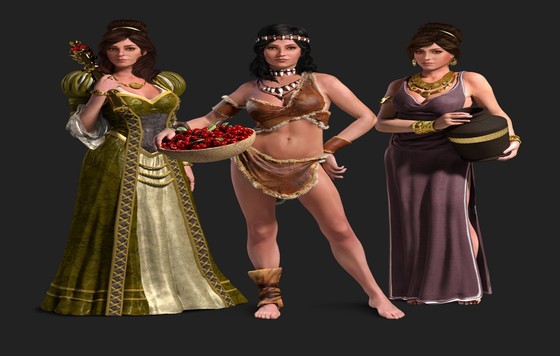 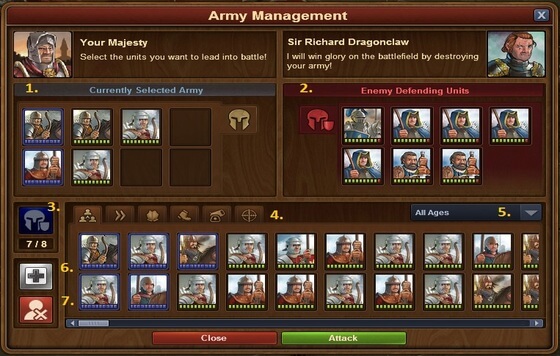