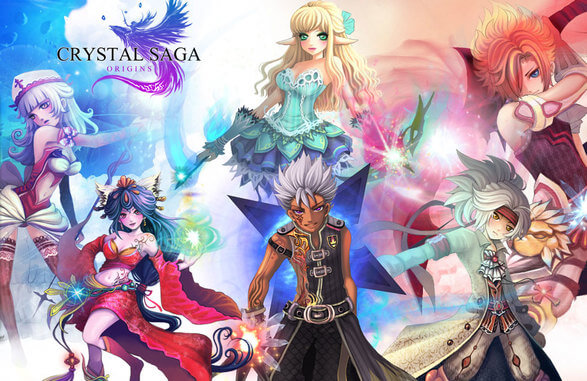 Crystal Saga is a browser MMORPG set in a fantasy world; the world of Vidalia is vast and is made up of 8 main regions which are designed for players of a specific level range. The game begins with the player encountering the Goddess of Fate who appears to be surprised to see the player, the story unfolds through the many quests and is treated almost like a single player game. The story follows the specific player and almost ignores the hundreds of other players in the world.

Crystal Saga offers a solo adventure to players in the form of the main quest line, it sends the player out to complete quest after quest while only acknowledging them. However, the player will be surrounded by other people in the game world who are also working their way through the main story.

Players have five unique classes to select from which all fill their own roles in the game; the various classes such as Mage and Rogue have their own place on the battlefield and also have special skills specific to their class. Each of the classes also have two specializations available to them to allow further customization.

There is some fairly limited character customization here. Gender and pre-created appearances can be selected from a scrolling list with each class having their own appearances to choose from; the graphic style is in an anime style. Later in the game wings are unlocked, the wings can be customized and recolored also; the wings are upgraded as the player levels up and they can also boost the characters skills.

Weapons and skills are specific to classes which allows players to customize their playstyles and also their combat style; however, there is an “AFK” mode where the character can be left to automatically complete quests and kill enemies to grind levels or equipment. The player can select what abilities to use in battle can can click to attack the enemy. Various mounts and pets are available to the player which can provide the player with buffs to enhance their health, attack and other statistics.

Players can join Guilds to play together and participate is several Guild events such as collecting ../resources for the guild; dungeons in Crystal Saga can be played in parties and rare loot can be won by completing them. There are various PvP arenas for solo competition, parties and guilds to battle it out in the arena.

Crystal Saga has all the needed features of any MMORPG and the game is certainly a solid one; it offers players a detailed single player quest line, guilds and PvP arenas. However, the game does lack customization features for character creation and the AFK mode can either be a positive to some players or a very negative feature. 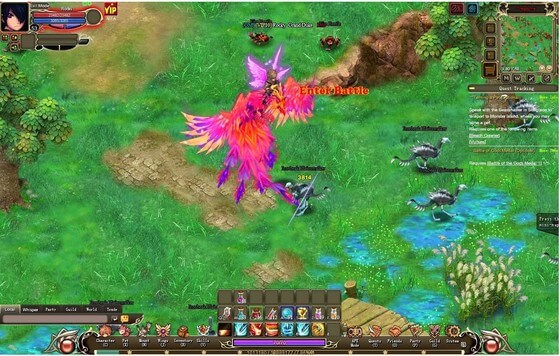 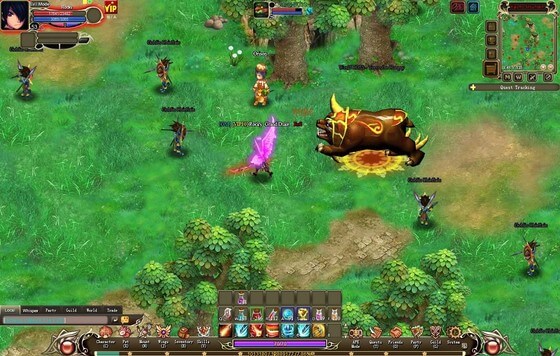 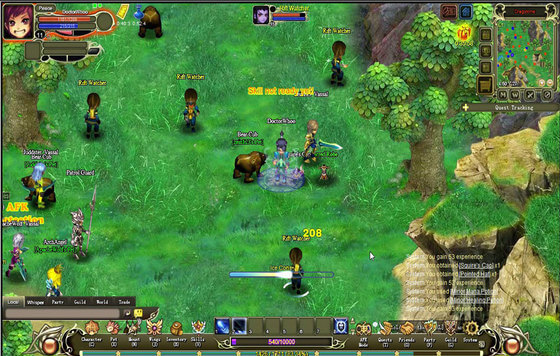 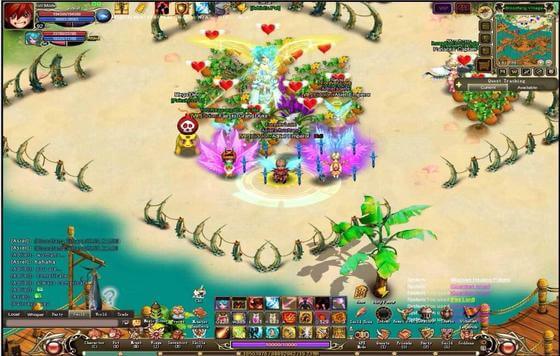 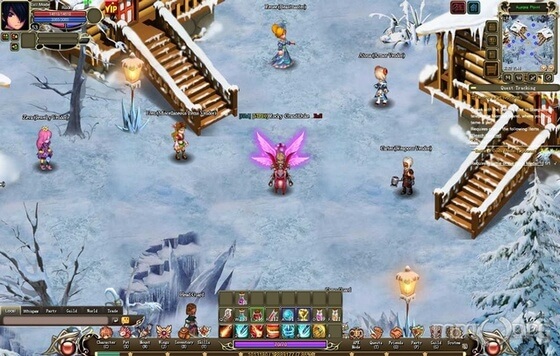 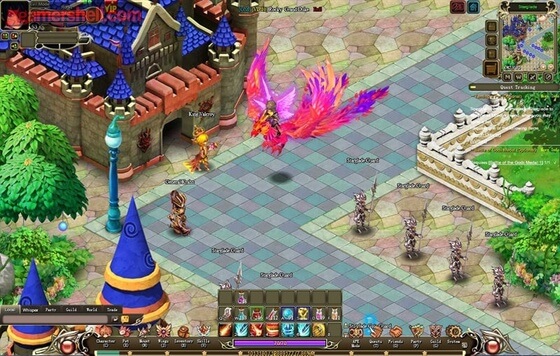 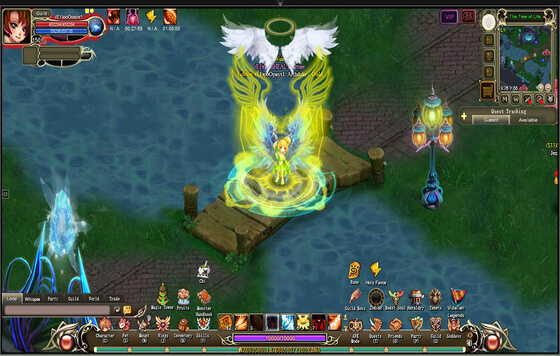 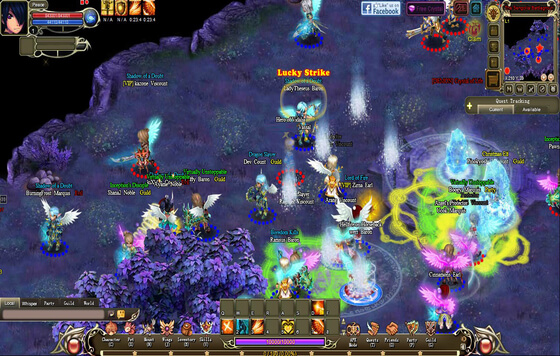 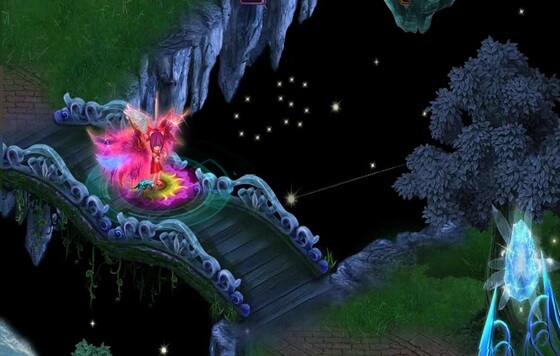 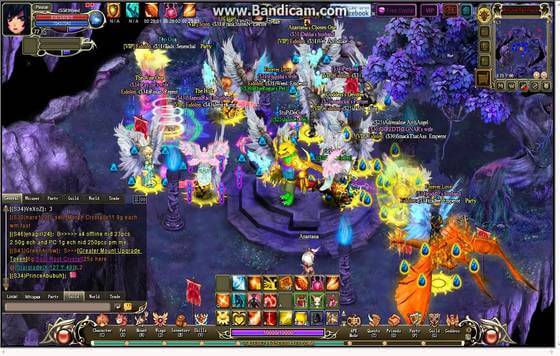 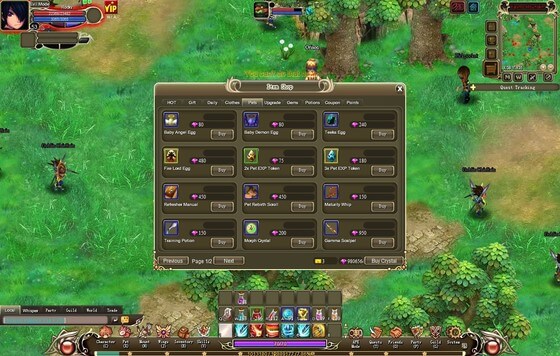 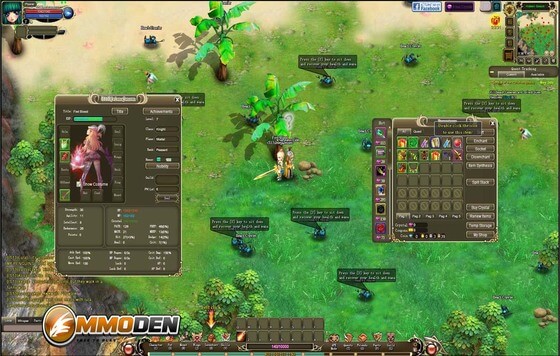 
Liked this game review? Be social and share it with others:


We are always happy to hear what you have to say :) Feel free to drop your line!