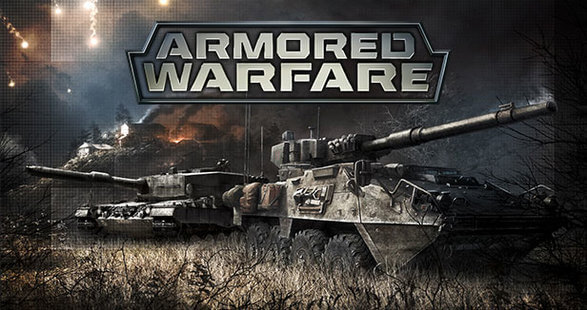 Armored Warfare is a free-to-play MMO shooter game that is based around vehicular combat. It features PvE and PvP modes where players can work together in co-op campaigns and fight in team-based PvP matches. The focus on the game is vehicular combat which includes battle tanks, armored vehicles and also long-range artillery units. In order to win in any of the available game modes, the players must work together to overcome the enemy by communicating and selected the necessary classes.

Armored Warfare is a vehicle shooter game which is set in 2030; unlike it's main competitor, World of Tanks, this game features modern military vehicles for players to control. The game is set during a time of economic and political chaos however, the brief plot is not very important for this game.

There are 5 different vehicle classes for players to select from and each one serves a specific role for the team; they are somewhat realistic with their movements. Each of the classes has a counter class which makes the game well balanced; the slow moving but heavy damage dealing Battle Tanks can be shredded by Anti-Tank vehicles. Each of the vehicles had their own rate of fire and they are all optimized to perform a certain task such as avoiding enemy detection.

Although the PvP mode is team-based, players will usually split off from the team and staying too close together is usually a bad idea. One well placed shot from the enemy team could wipe the entire team if they group up too much. The PvP games have main and secondary objective, one is to stay alive and the other one is needed to secure the victory such as capturing the enemy base. The camouflage feature is an interesting one as all vehicles have the potential to become camouflaged; the player can use the environment to camouflage themselves and spring a surprise attack on an enemy vehicle.

The PvE mode puts 5 players together on the same team to complete objectives and combat AI vehicles; it's almost identical to the PvP mode and is a great alternative mode. Sadly, this mode is a little bit too easy and the mode can be a little repetitive at times.

Completing matches and PvE missions provides the player with money and experience points to level them up. Money can be spent on upgrades for vehicles which allows the player to specialize into any of the 5 upgrade types if they wish; there is one special upgrade sphere that can only be unlocked by earning the Proven status which are earned through playing the game.

There is no real pay-to-win aspect with this game, players can put money into the game if they wish to progress faster but this is nothing here that will really give paying players an advantage over the free-to-play players.

Armored Warfare is an interesting online shooter game, it feels very similar to games such as World of Tanks and other vehicle based shooter games however it's different enough to stand out from the crowd. Fans of the genre will fit in easily here and shooter game fans will also enjoy the game mechanics. The PvE mode is perfect for new shooter fans and for anyone who wants to give the game a try without getting too involved or playing against high skill opponents. It's an enjoyable game and feels different enough to the other games in its genre, for shooter fans this is worth a try. 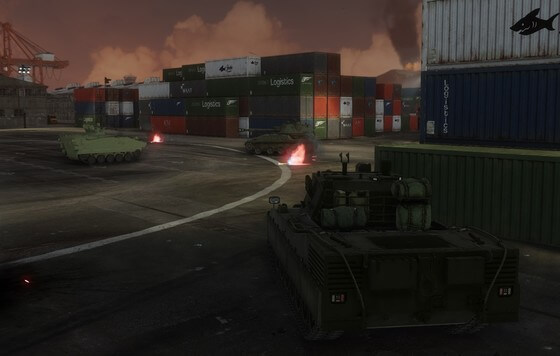 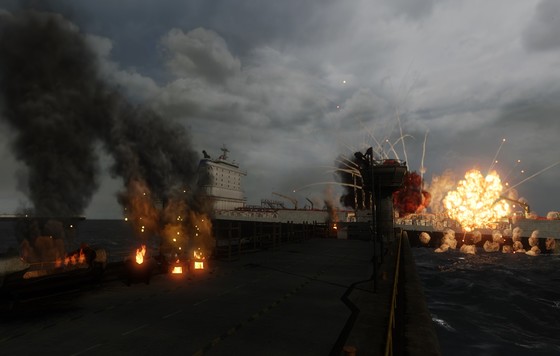 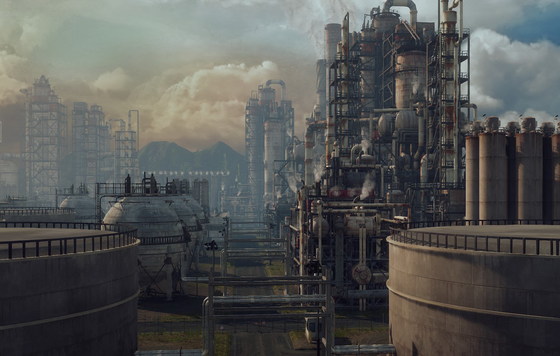 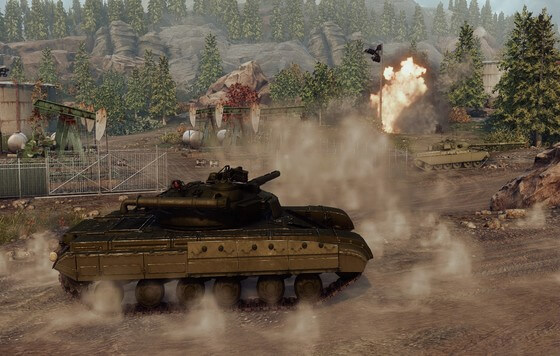 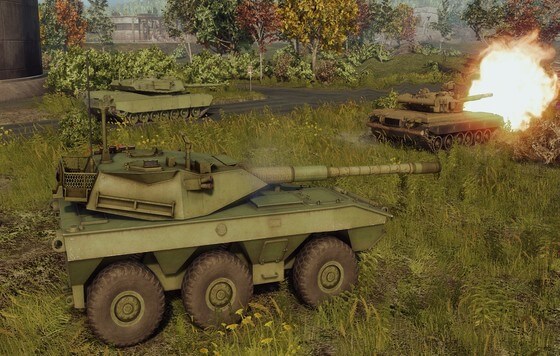 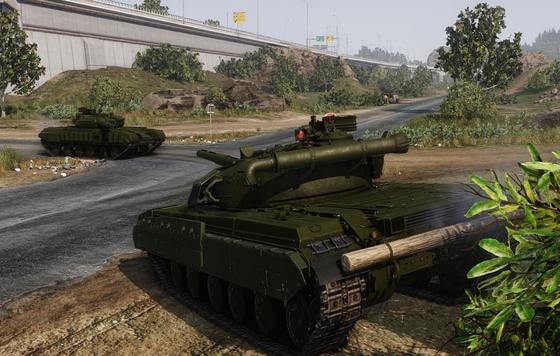 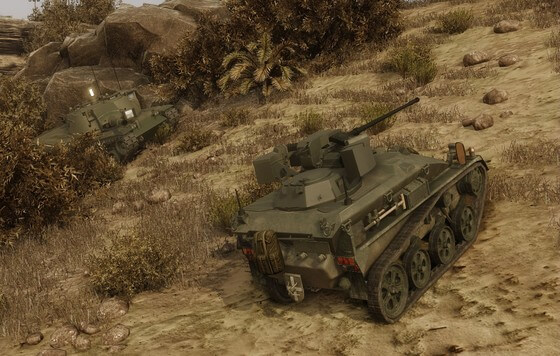 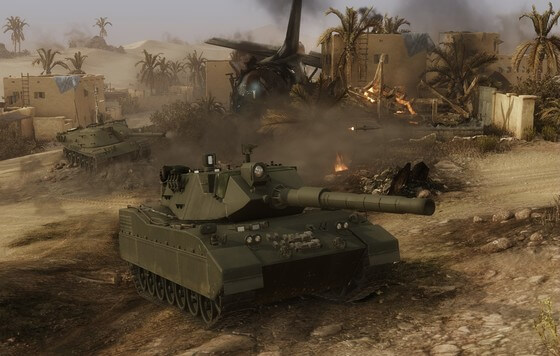 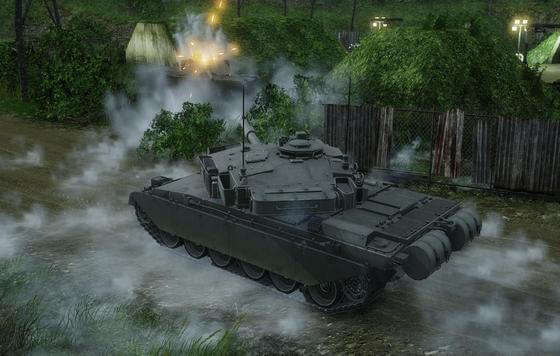 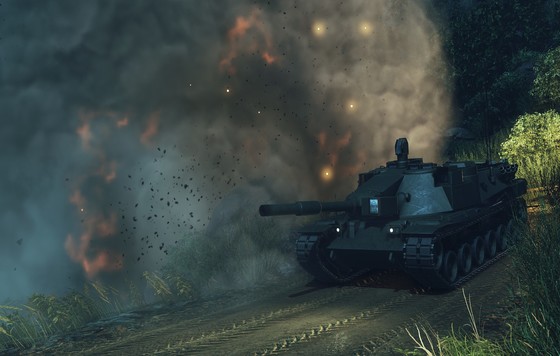 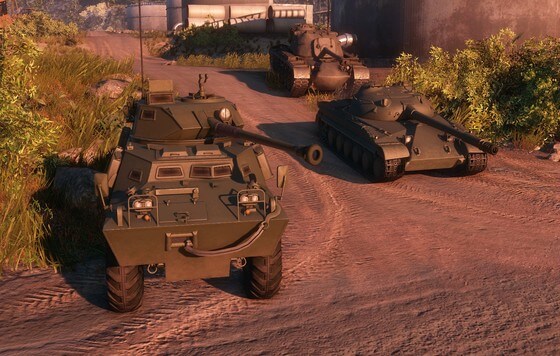 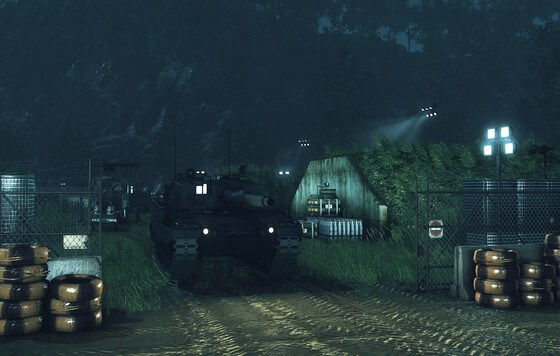 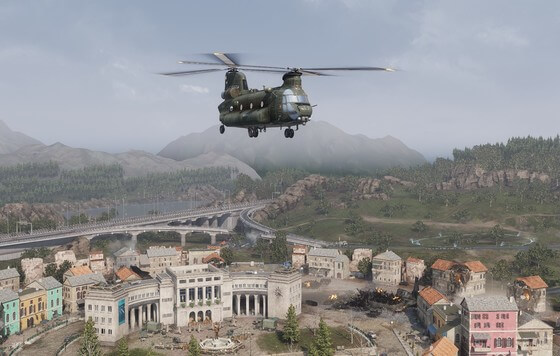 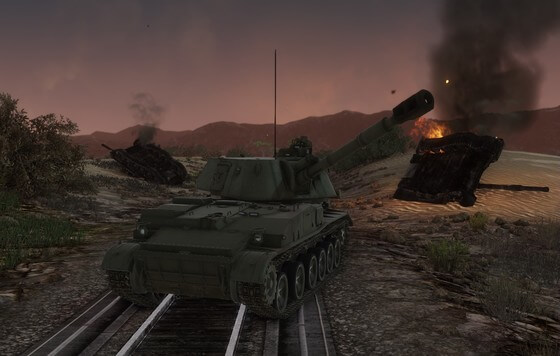 Cons: Some bugs still, Not much content for long-term players